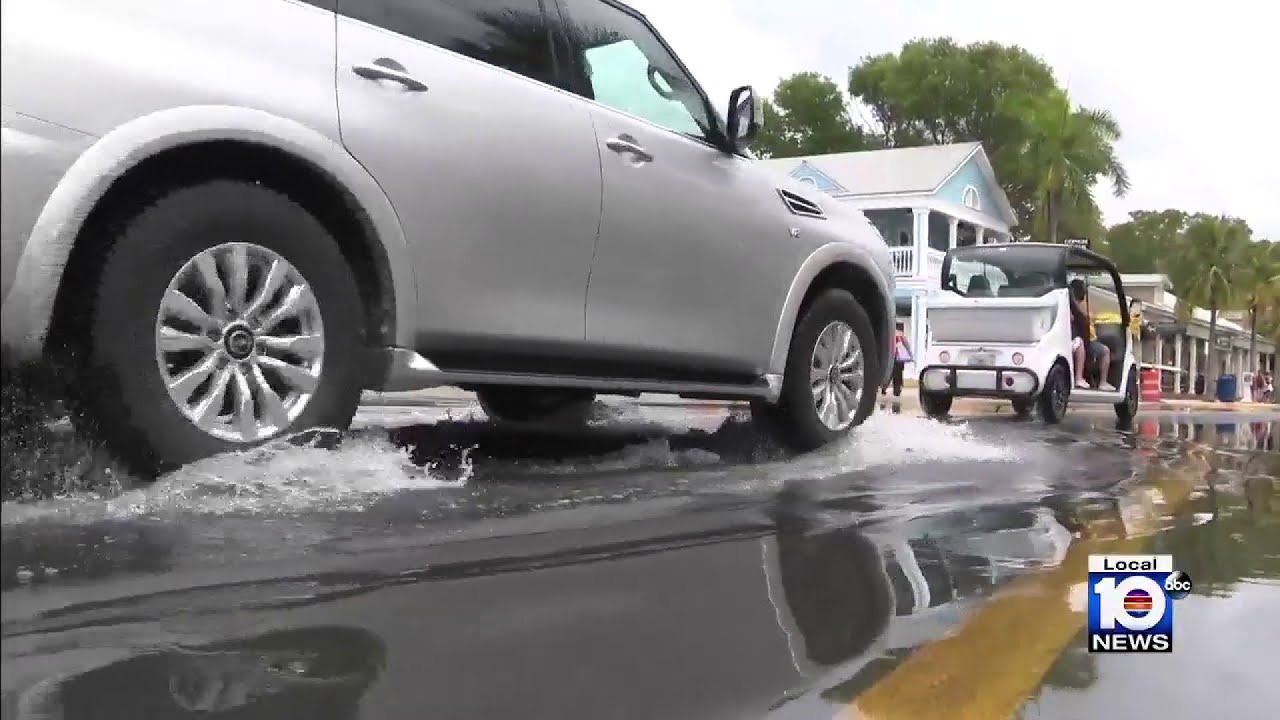 Hurricane Ian to cause flooding in Florida Keys 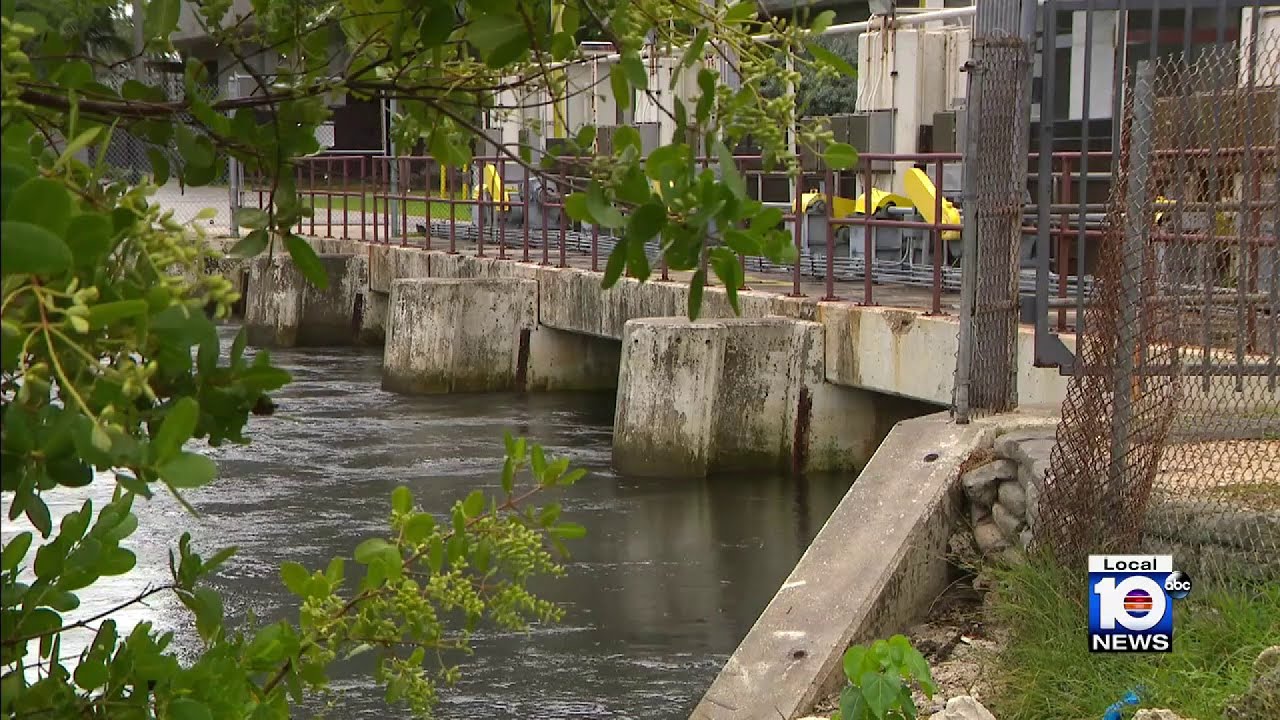 Protests grow in Russia over call-up to fight in Ukraine - B... 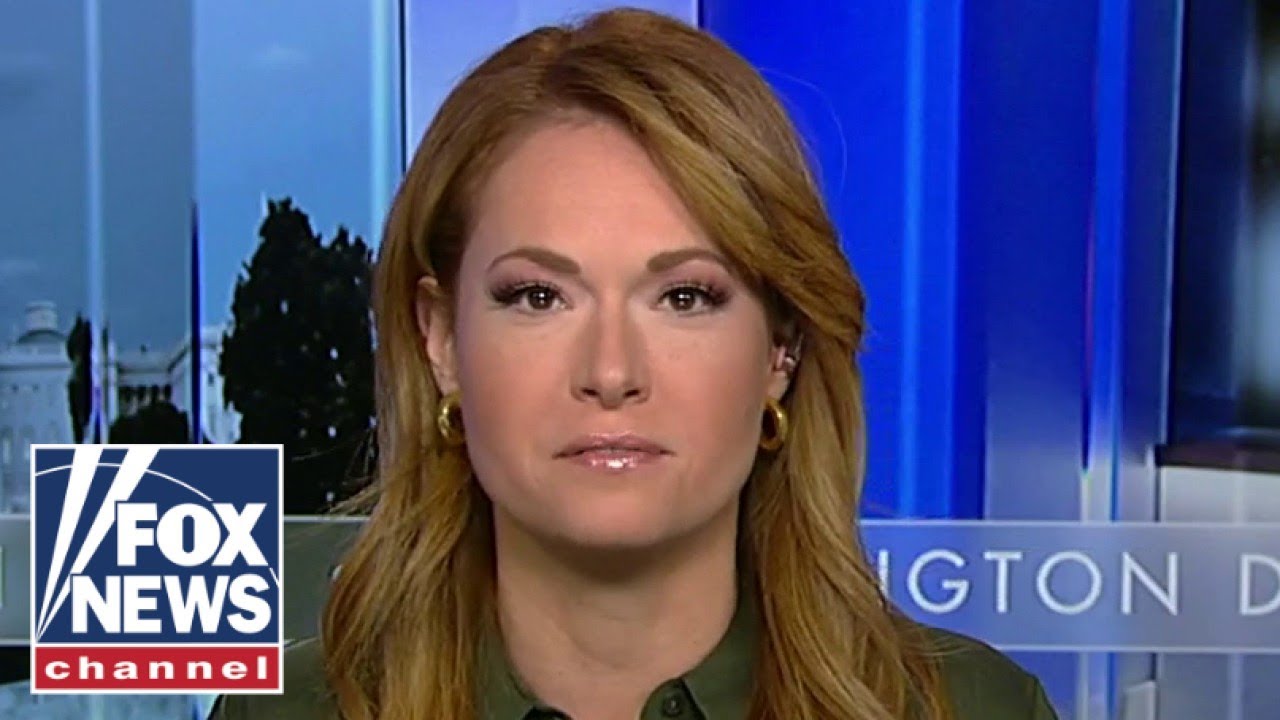 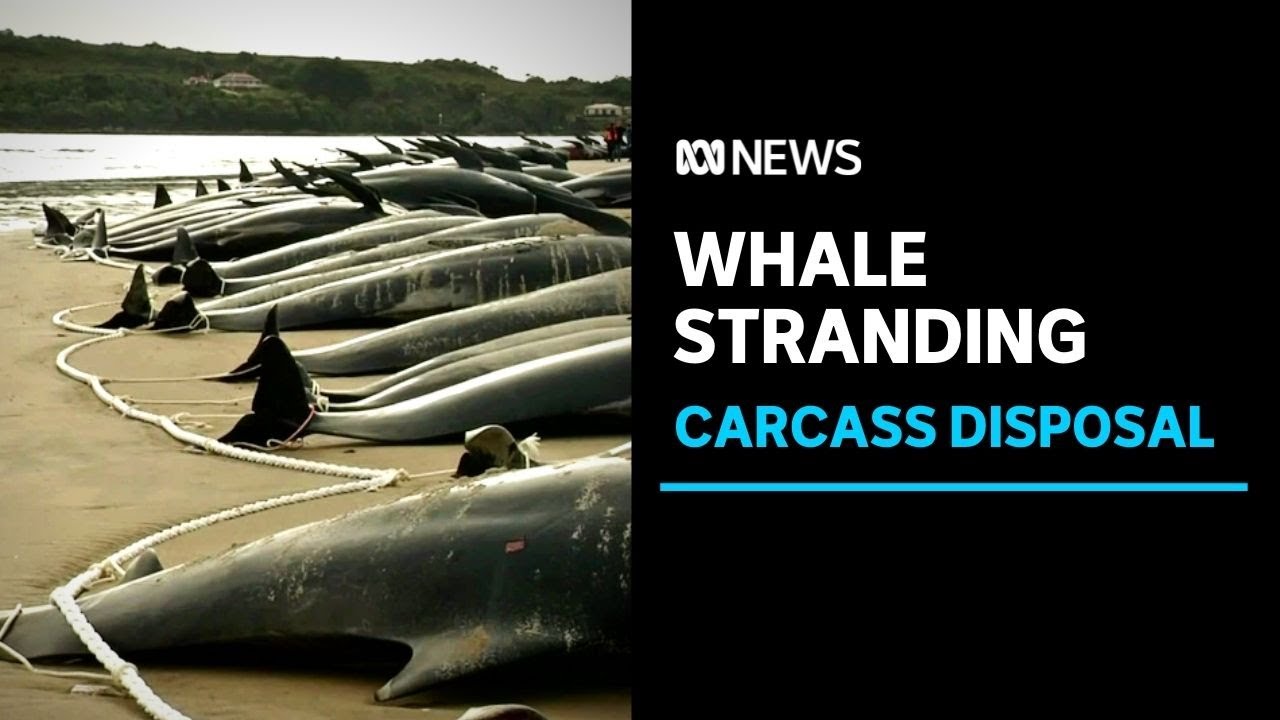 Whale carcasses towed out to sea after mass stranding on Tas...

© BoomBoom 2022. All rights are reserved